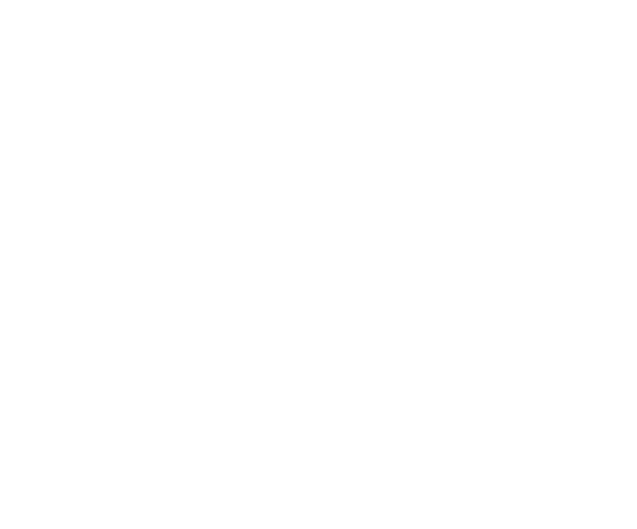 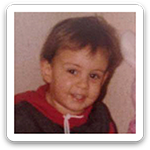 Bottomless hut architect, sculptor of endless story, its imaginary garden is a place where getting lost is the best thing that could happen to you. He’s constantly hunting unknown colors that enrich the palette of his world. 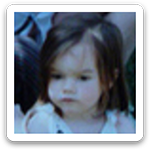 So mysterious she has no presentation. 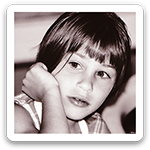 Playful and creative soul, she loves dreaming through stories. Her joyful sense of life makes her curious of everything. She keeps you abreast and listens your wishes. 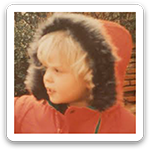 With his overflowing imagination, he is always running around with a wooden sword, completing quests of his own. He likes to invent great games for the other children. 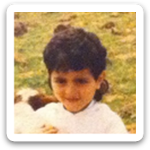 Youngest of his siblings, He grew up listen Link's Awakening and Metallica. As sound designer, he is responsible to change a mouth sound into a Kamehameha. 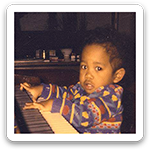 PGlitchaholic, he uses to run the time by tweaking Pulse Width Modulation knobs. Odd weird sounds enthusiast, he is involved into the best real/unreal blending to feed, day by day, his own microcosm. 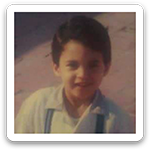 Apprentice illusionist, whose goal is to give life to characters fresh out of the realm of his dreams. 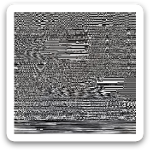 Videoludic archivist, he likes to be surrounded by precious cartridges and dusty CDs. He spends a lot of his time doing code, so the video games development inherently came to his interest. He also picks into his references to give more or less elightened opinions on the team choices and participates in the writing of dialogues as he loves to write. 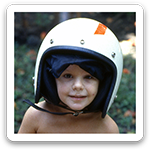 Engineer building robots and video games, this touche-à-tout loves DIY and always has a lot of projects. Because of his technical expertise he can be a pain for the team.